Take a look around!

The Greyhound inn itself has had several reports of paranormal activity over the years. In 1976 a visitor claimed to have seen the figure of a young boy in what used to be the area of the skittles room there was a secret room at that end which was big enough to house 2 or 3 people at a time and was allegedly used for covert meetings by smugglers. This also ties up with claims that there is a secret tunnel that runs from the inn cellar to the church area although now bricked up there still remains an archway in the wall of the cellar where this tunnel supposedly begins. 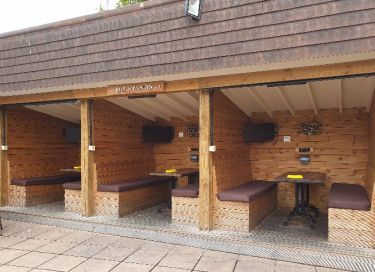 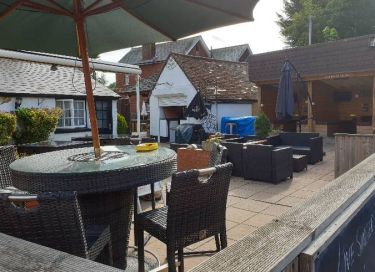 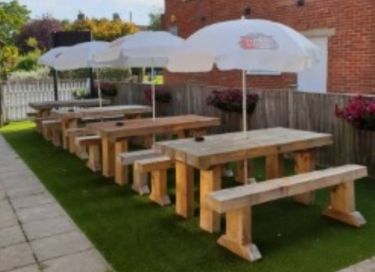 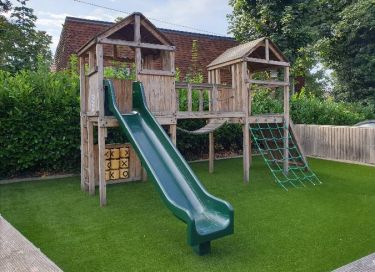 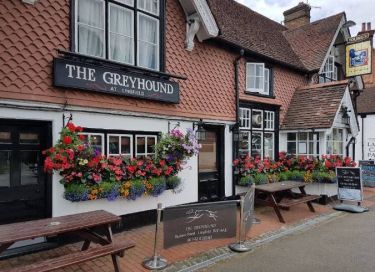 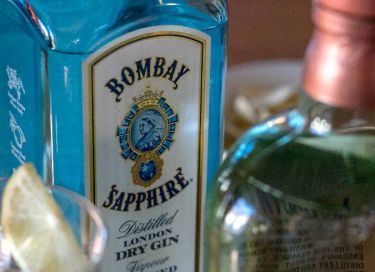 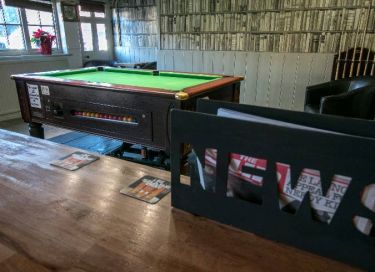 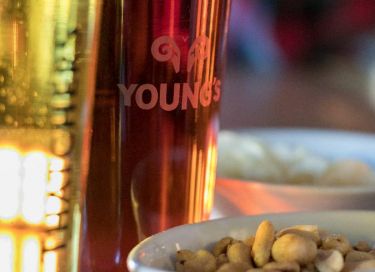 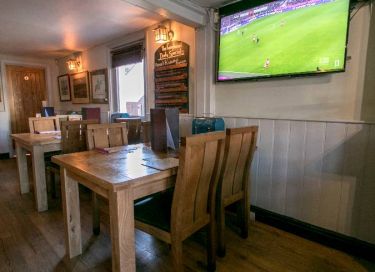 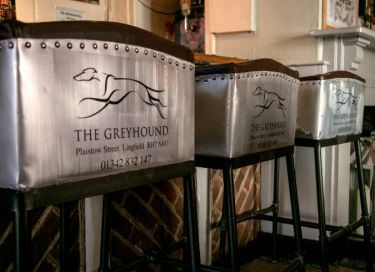 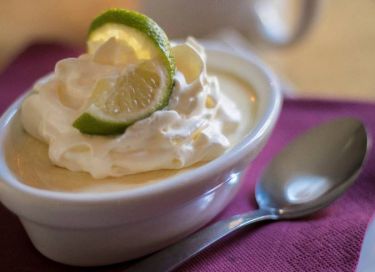 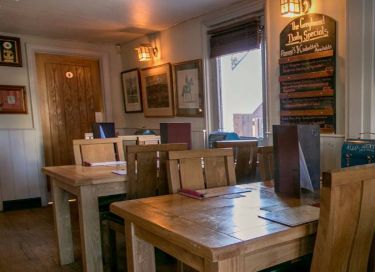 we have tailored packages designed to create
unique and special events